Our Team
History
What To Do
Type of Funeral 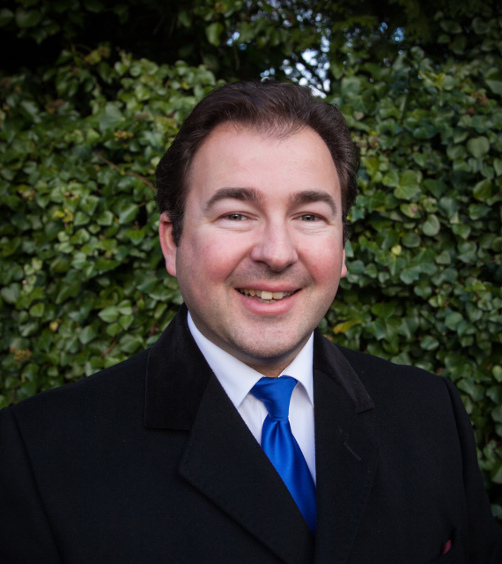 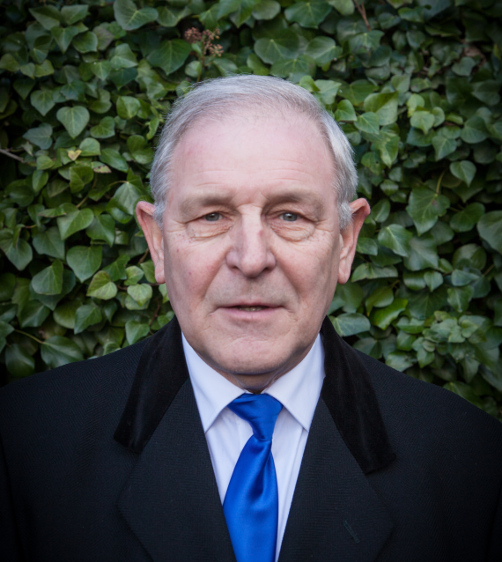 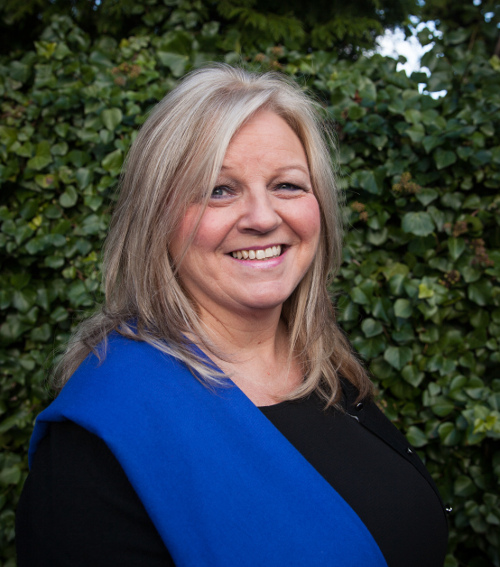 There has been a Cope on Cradley Heath High Street for over 250 years, at least that was the case until 2003 when due to major redevelopment and by pass alterations we were forced to relocate our business, lock, stock and barrel.

We can clearly recall the third generation of our family conducting funeral services and none bigger than the local Doctor Cameron who in 1932 died suddenly after a lifetime of helping the poor and needy of the community. His funeral caused Cradley Heath to come to a standstill, an event still remembered to this day and beautifully captured in the picture.

The fourth generation, Wilfred Cope ran the funeral directors and joinery business together and bought the company through the second world war. At this time his nephew Horace, fifth generation was working in the firm as a skilled cabinet maker. The thought of being a local funeral director couldn’t have been further from his mind, but following the death of Wilfred in 1953, Horace became the funeral director and manager of the joinery, a job he lived for and continued to do for some forty odd years to follow. 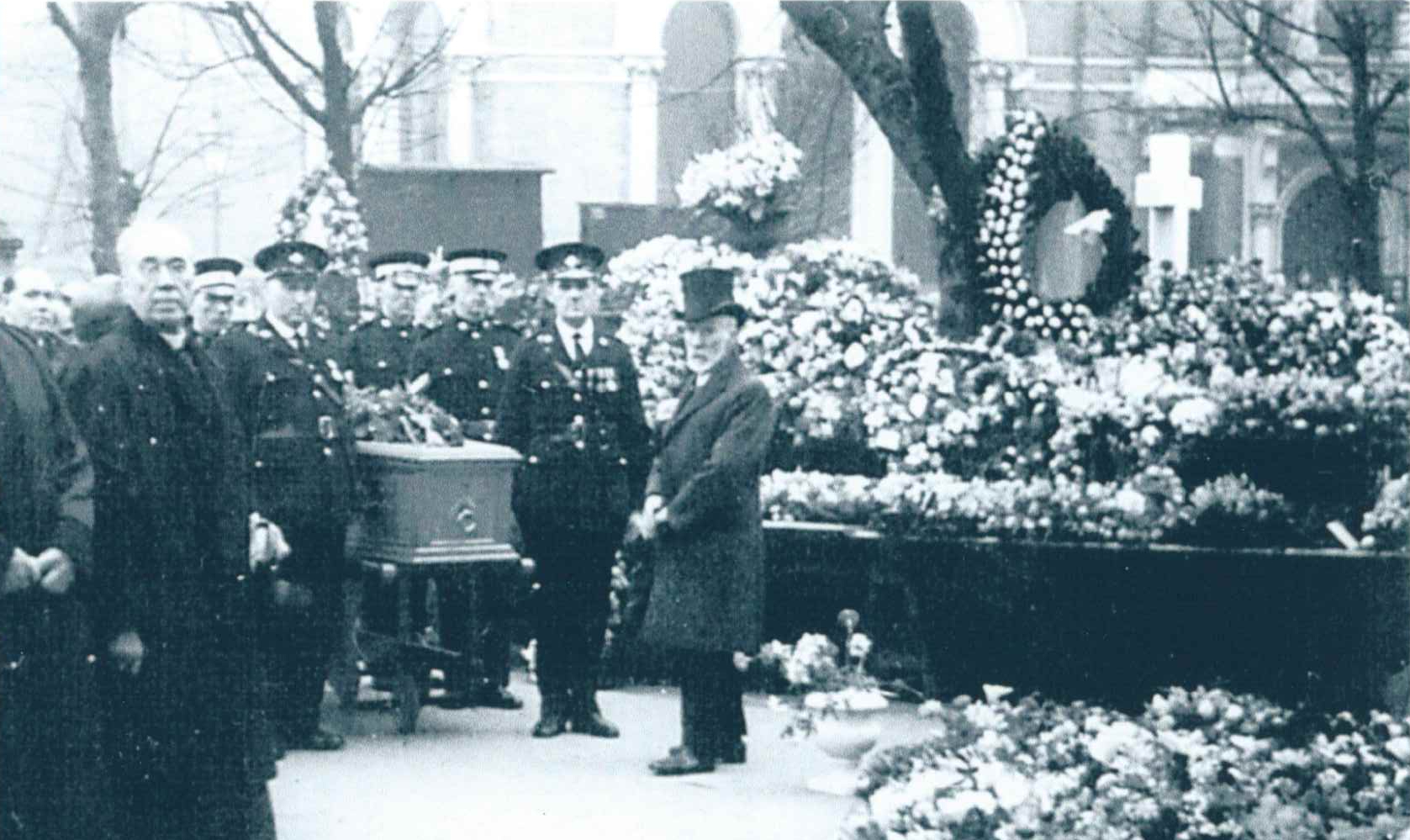 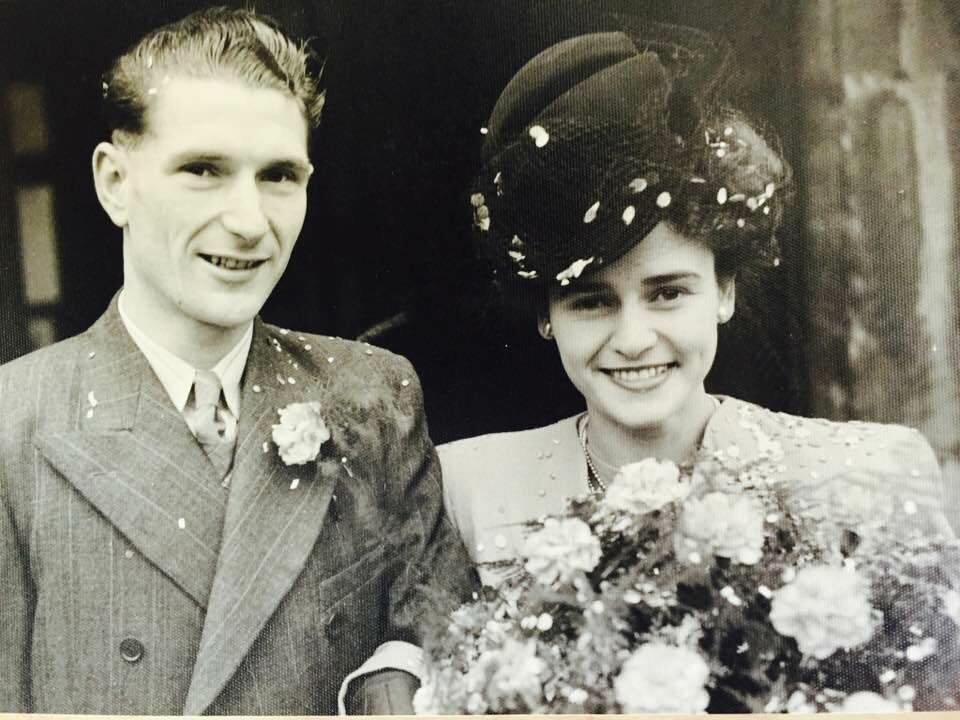 When in 1999 Horace died the parish church of Cradley Heath had never seen so many people turn out to pay their respects to a true pillar of the community.

Richard, Horace’s grandson came into the business in 1998 and had one year working alongside his Grandad. He continues to carry out the job of funeral directing exactly as he was taught. Keith, Horace’s son came into the business on May 1999, 12 days before Horace died, hopefully in the peaceful mind that all his hard work over a lifetime would carry on as he would have wished.

In 2002 after 85 years of being on the High Street, we moved to new premises, Lashford House, 123 Reddal Hill Road, Cradley Heath, a historic building being the former station of the trams of Cradley Heath. 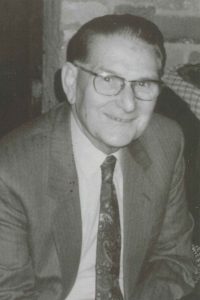 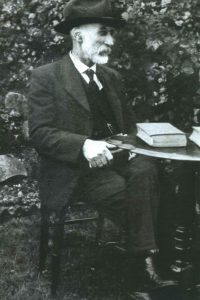 What To Do When Someone Dies

When someone dies, it can be difficult to know what steps need to be taken, particularly if it is unexpected.

If the person dies in hospital or at a hospice or care home, then staff there will know exactly what needs to be done and can guide you on anything you need to do. If the death occurs at home, then the first step that needs to happen is for the doctor to be called to confirm and certify the death. Either way, you will be provided with a medical certificate confirming the cause of death and allowing you to register the death.

If the doctor is unsure about the cause of death then they will report it to a coroner. A post-mortem may then be needed to ascertain the cause before a medical certificate is issued.

Should someone die while abroad then contact the British Embassy, High Commissioner or nearest Consulate.

You must register a death in England or Wales at a Registry Office within five days, or the Registrar of Deaths in Northern Ireland. A death occurring in Scotland should be registered within eight days by the Registrar of Births, Deaths and Marriages.

Once registered, you will be given the death certificate and it is advisable to purchase additional copies as these may be required by banks, insurance companies and other organisations. The death certificate is also required to enable the deceased’s will to be executed. You will also be given a ‘green certificate’ which should be given to the funeral director to allow for the burial or cremation to take place.

You may also be given Form BD8 which is used to advise Social Security or your local Jobcentre Plus in case the deceased was receiving any benefits or tax credits.

Choosing The Type of Funeral

We  will advise and take care of the deceased, discuss the funeral arrangements and options available to you, deal with all the logistics and paperwork involved, and conduct arrangements on the day of the funeral. 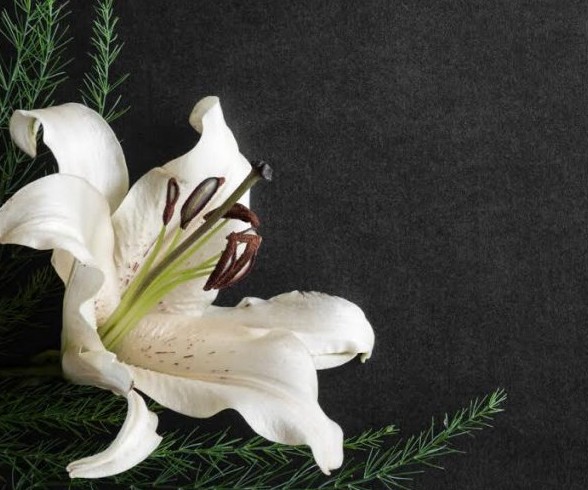